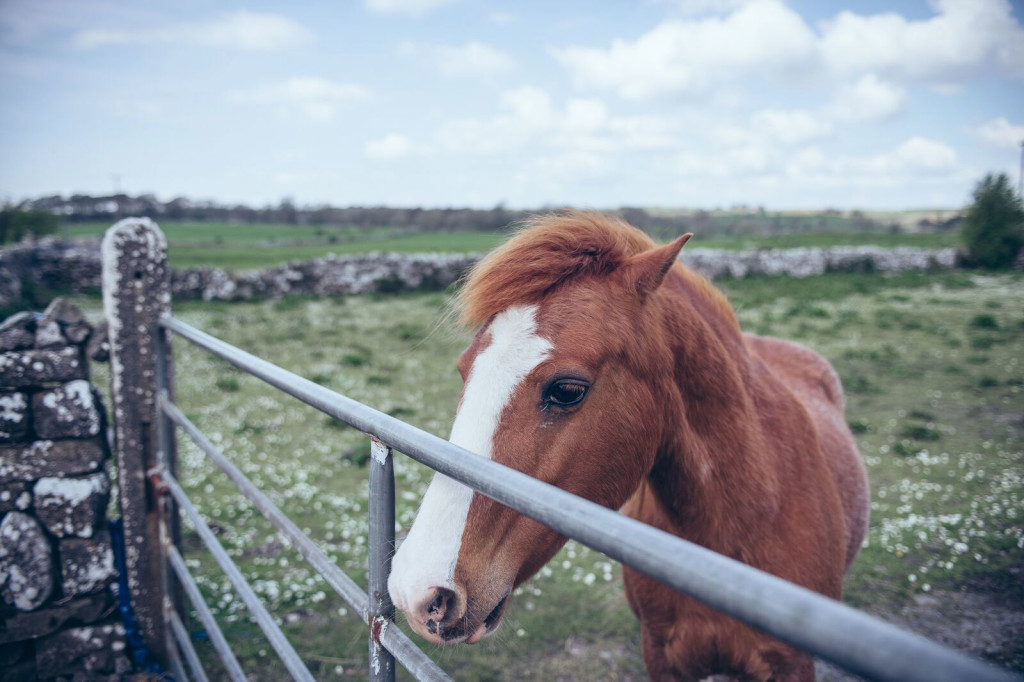 Vaughan’s Pub is located in Kilfenora, Co. Clare. Kilfenora is a historic village located near the sea on the west coast of Ireland in County Clare.

It is a gateway to the fabulous landscape of the Burren, with its limestone paving, distinctive hills and one of the most extensive cave systems in Europe. This complex and unique environment allows plants and flowers, not normally found together in the same country, to share the same rock crevice. The glorious Alpine Gentian, Bloody Cranesbill and Mountain Avens are just some of the floral gems which proliferate here.

Castles, iron age forts and ancient tombs are also among the treasures to be found in this unspoiled corner of Ireland.

Kilfenora is famous for its musical and dancing tradition, built up over centuries, and in particular the Kilfenora Céilí Band – founded over 100 years ago – and growing stronger then ever. You can see a video of them on this site.

Also, much of the perennially popular TV series ‘Father Ted’ was filmed in and around Kilfenora.

Go to KilfenoraClare.com for more details

A Look Around Kilfenora 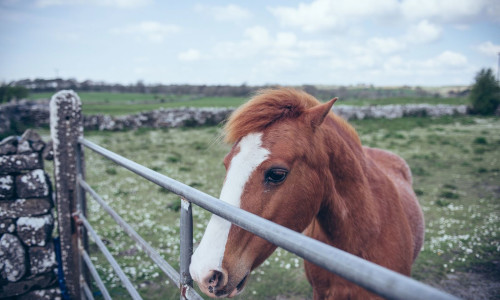 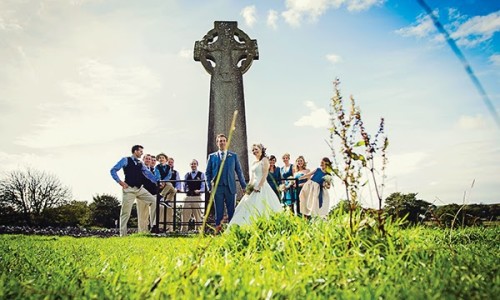 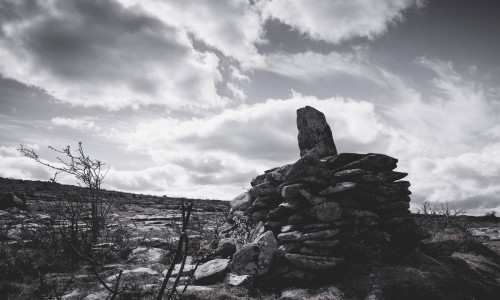