We are the Pub featured in Father Ted
Father Ted & Vaughan's

The most famous episode filmed in Vaughan’s was “Are You Right There Father Ted” which sees our barman Michael say the famous last words ‘Sorry the bar is closed’.

Other episodes filmed in the pub include “Rock Attula Ted” and “Chirpy Burpy Cheap Sheep” Kilfenora was used for many other episodes the most famous of these being “Speed 3”.

Every year the Father Ted Festival takes place in Kilfenora every year at the beginning of May. The town in overrun with ‘priests’ and ‘nuns’ enjoying themselves. Why not come and join us for some fun! 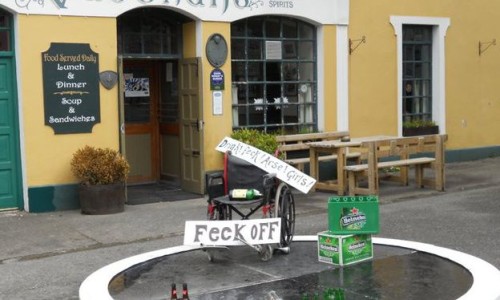 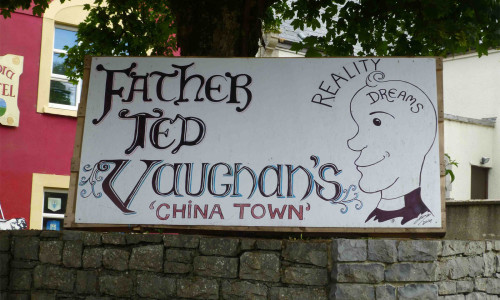 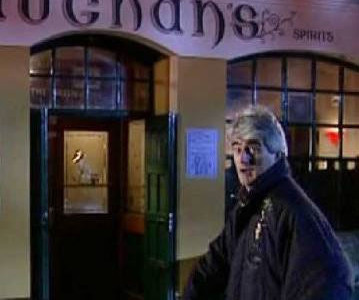 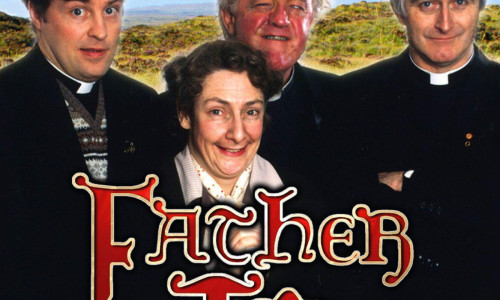